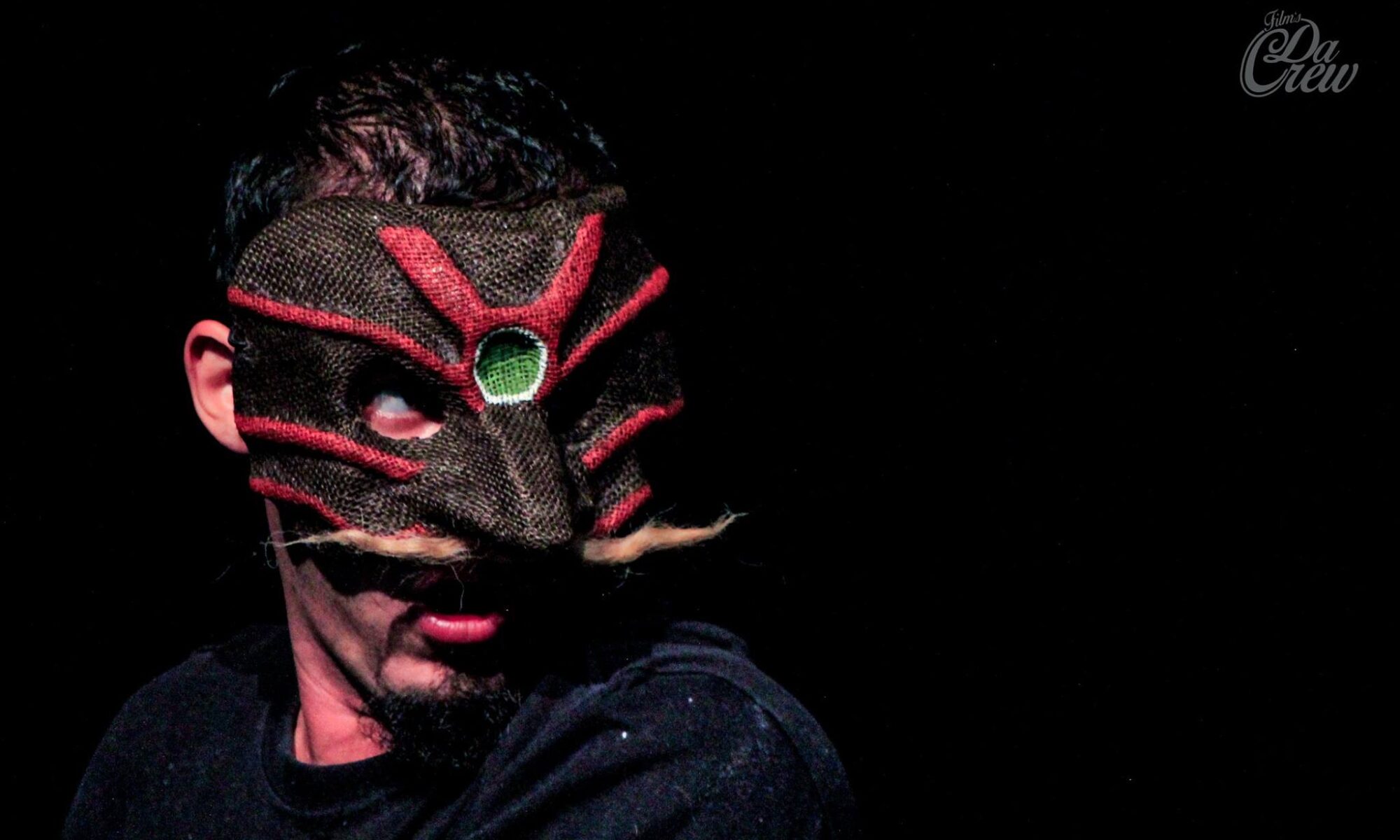 The Commedia dell’Arte is a world-renowned theatrical genre that began in Italy during the 16th century, which had a great fortune until Goldoni’s revolution. Theatres, creatives, artists, and actors from all levels of merit and influence, recognise the importance that Commedia dell’Arte has contributed to their craft. Though ironically, Commedia dell’Arte is not appreciated in its mother country.

We don’t know what a future form of theatre will be called that arises from this research. In any case, the important thing is the research and not its archaeological starting point.

The proposed path across the Commedia dell’Arte is based on a precise and complete reconstruction of the most famous characters and the rigorous definition of their movement rules on the stage. Its characteristics, principles, improvisation, and scene. Specifically, in working with the different characters, it would be a matter of passing structured and fixed body codes.

During the workshop, the Commedia dell’Arte masks from the Neamera company will be used. The course is aimed at all those interested in this theatrical genre, and the work and use of theatre masks.